Aslan Capital Management is led by two seasoned professionals whose values of Stewardship, Integrity and Relationships shape our overall investment strategy. This is accomplished through well-defined capital allocation strategies and a disciplined approach during risk assessment. The Aslan executive team members are directly responsible for oversight of all Aslan clients. 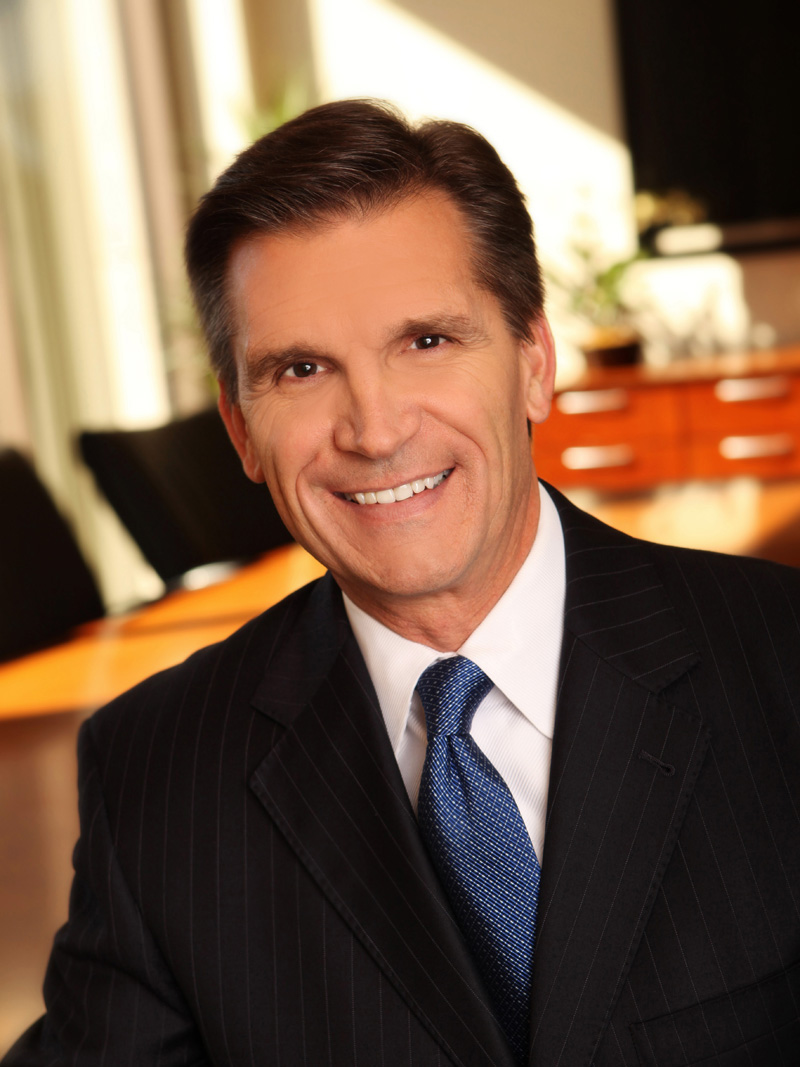 Mr. Schafer has over thirty years of management experience within the real estate industry. During his career he has managed and/or transacted over $3.5 Billion in real estate assets. Prior to founding Aslan, Mr. Schafer co-founded and served as the President of Lyon Capital Ventures, a multi-family investment and development company based in Southern California.

Mr. Rakow is the Chief Operating Officer at Aslan Capital Management and a founding Partner in the firm. Mr. Rakow’s efforts focus primarily on sourcing capital, asset acquisition and divestitures, as well as corporate operations. Since joining the firm, Aslan has participated in transactions in excess of $2.5 Billion.

Mr. Rakow graduated with a Bachelor of Business Administration degree from the University of Wisconsin – Milwaukee and earned a Master of Business Administration degree from Marquette University. He enjoys fitness, road biking, boating and supporting USC & Green Bay Packers football. He has been married to his wife Peggy for 30 years and has two adult daughters. Mr. Rakow is also fluent in German. 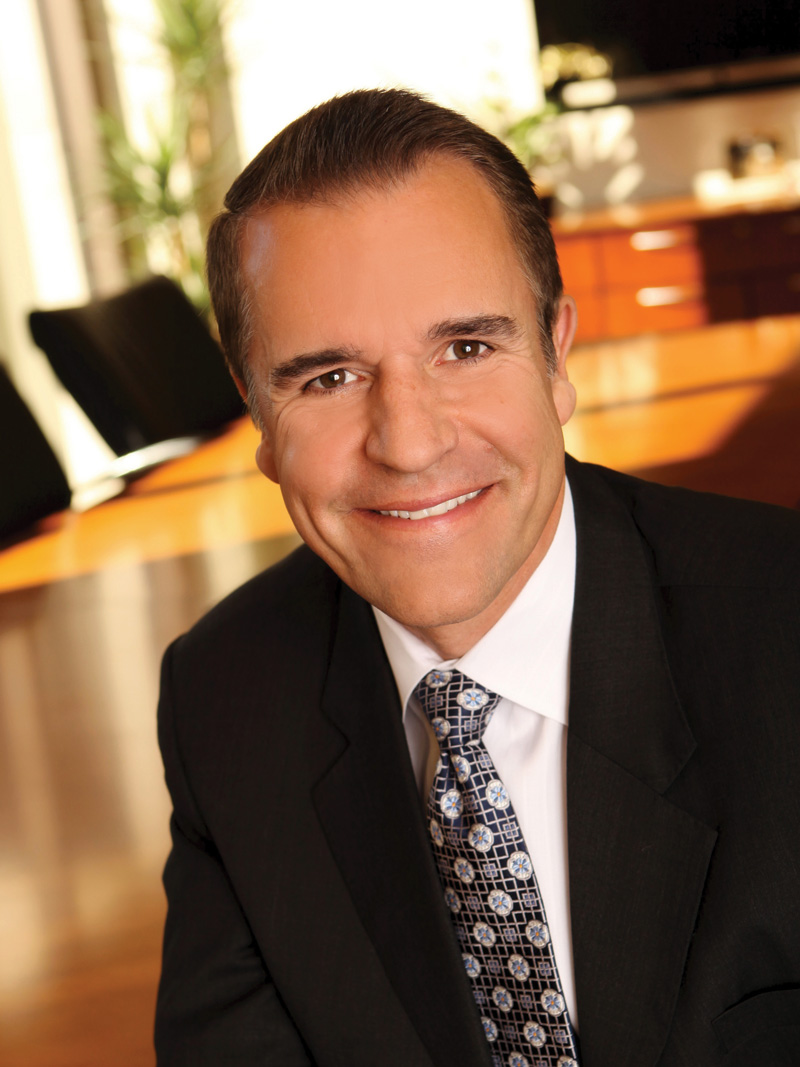